Upcoming sports events that you can bet on 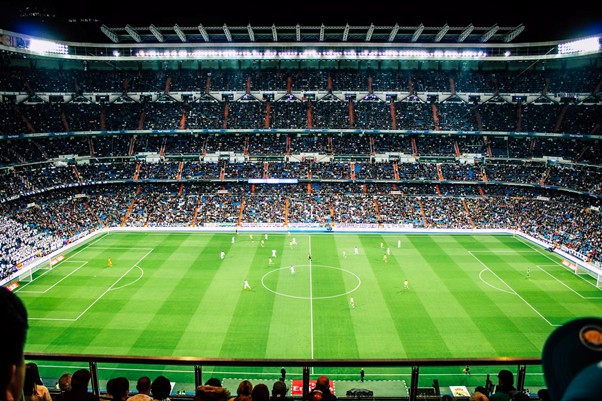 There is no doubt that sports betting has gotten a new face with the rise of technology, and many are looking to this activity when they need entertainment. It can be a fun way to add some excitement to the games that you are watching.

Since betting has become so popular, you are now able to wager on almost any sport possible. People with all kinds of interests are intrigued by this, and betting services make it possible to bet whenever and wherever you want. First, you need a sports event to bet on, and that is what we will investigate here.

First, we will have a look at sports betting in general. The market for online sports betting has grown a lot lately and is now estimated to be worth 61.5 billion U.S. dollars. Most betting now happens online in various betting apps and internet platforms. This is a great way to bet because it allows you to wager both prior to the matches, and live as they happen. Before you can start betting, it is important that you find a good and safe platform to do it on, so it happens in a safe environment. If you are interested in starting betting, you can check out betting.com and learn more.

The first big sports event we will have a look at is the MLB World Series. This is the annual championship series of Major League Baseball in the United States and Canada. The series will be played from the 28th of October until 5th of November this year, where the winning team will be determined after a best-of-seven playoff and rewarded the Commissioner’s Trophy. If you are a baseball fan, this event alone could be a good reason to start looking for the right bookmaker. 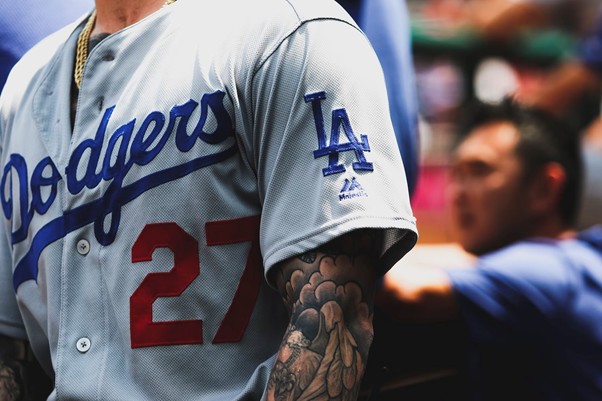 Another big event in sport this fall is the Soccer World Cup. It will be held in Qatar this year, and during the fall and winter months, which is unusual for the world cup. It is usually played during the summer, but due to the high temperatures in the middle east, it has been moved. France is the defending champion from the last world cup but it seems as though they will have a hard time retaining it in Qatar.

The legendary Super Bowl is the annual finale of the NFL, which is played every second Sunday in February. Next year (2023) it lands on the 12th of February and will be played at the State Farm Stadium in Glendale, Arizona. It is the two-leading team of the 2022 season that will play, in what remains the most betted-on sports event in the world.

These are only three of the big sports events that are scheduled to happen within the next half year and could be events that you would like to bet on. Remember to have a look at some good betting sites to sign up to before you start.