Boxing has never been all too popular when it comes to the world of gaming, and any attempts to change this have usually fallen flat on its head. This is simply down to the core fundamentals behind how boxing works. Having a game where you spend the majority of the match only throwing the same punches is not all too conducive to fun, and this is precisely why boxing games have failed to enter the mainstream in the past.

However, with a little help from Virtual Reality, this may be set to change. VR boxing has incredible potential, and if things go well, we could end up seeing it becoming one of the most popular forms of gaming period. Let’s just straight into it and talk about whether or not boxing games will become notable once VR becomes mainstream. 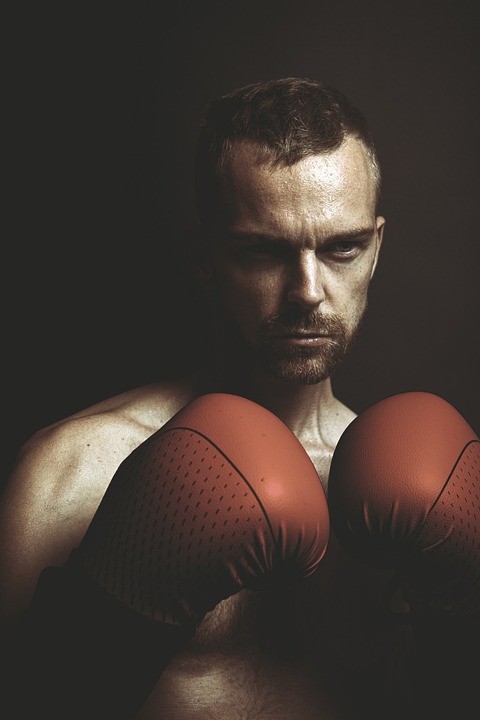 Boxing & VR Is a Recipe For Success

Take a second just to imagine what boxing in VR would look like. Even just the mere thought of a boxing game on VR is enough to make the vast majority of people excited, and it seems as though boxing and VR is just a match made in heaven.

This makes it pretty likely that VR boxing is going to be a hit, and that goes without mentioning the fact that boxing is already becoming more popular all on its own.

Boxing is increasing in popularity for a variety of reasons; increased media coverage, huge Youtuber events, and celebrity fights, and this is all before we begin to factor in the natural growth of boxing which was already on the rise before any of these developments even took place.

This means that by the time VR hits, boxing is going to be much more popular than it was just a few years ago, and the concept of a new boxing game is going to sound incredibly exciting to a large number of people. Pair this with how well boxing lends itself to VR and you have a recipe for success - it would not come as a shock to see VR boxing surpass most other games based around sports.

There Is a Gaming Genre Out There For Everyone

Boxing fans have been somewhat starved for content throughout the past few years, and this means that they either have to play older games or games of a similar nature like the UFC series. However, VR boxing is going to have a market right on arrival thanks to the aforementioned community, and even without the influx of new fans, a VR boxing game is likely going to be relatively successful all on its own.

Only Time Will Tell

Everything we have said thus far are only predictions. It would be ignorant to assume that we knew all the answers, and until the time rolls around when VR boxing actually hits, we are just going to have to hunker down for the time being.

Asking the question when will VR become mainstream? estimations are quite varied, so it looks as though we might be waiting for a while to see whether or not all of our theories will come true. However, to play devil`s advocate; it is entirely possible that boxing games are going to be just as unsuccessful on VR as they are on PC, Xbox, and Playstation, and we just cannot give you a definitive answer when it comes to how popular VR boxing is going to be.

Only time will tell what the future holds in store for VR boxing, and it looks as though we are just going to have to sit and wait patiently for its arrival. Let`s hope it doesn`t take too long.

To sum things up; yes. It is incredibly likely that boxing games will become much more popular once VR goes mainstream, and we could even see it overtake other formats of gaming with ease. Boxing just fits too well with VR for it to flop - the fans are just going to gobble it up.

We can’t wait to see what this planet looks like when VR reaches its full potential; in all likelihood, the world will never look the same again. See you in the next one.